Business News in the Atlantic World

Business News in the Atlantic World, 1620-1763 is a Leadership Fellows project funded by the Arts and Humanities Research Council for 2018-2020.

The concept of 'news' is something that we are all familiar with, and in today's society it exists in many forms. 'News' as we recognise it began to emerge in the early modern period, bolstered by the proliferation, availability, and affordability of printing. Previous studies of the history of news have, quite rightly, emphasised the 'print revolution' as essential in explaining the emergence of a variety of news conduits, including the newspaper.

This AHRC-funded project focuses on a specific sub-type of news. Business news was distinct in a number of ways: in its form and in how it was created, disseminated and used. Scholars know that commercial agents took advantage of the increasing availability of printed news to make decisions about their business, but although the rise of print encouraged the circulation of 'public' news, early modern commercial agents continued to exchange information through private letters, oral conversion and communications networks. Manuscript forms of business news proliferated throughout the seventeenth century and beyond despite the rise of print, in part because an increase in printed news led to conflicting data, issues of trust, and the need to deal with 'bad' or out-of-date information. 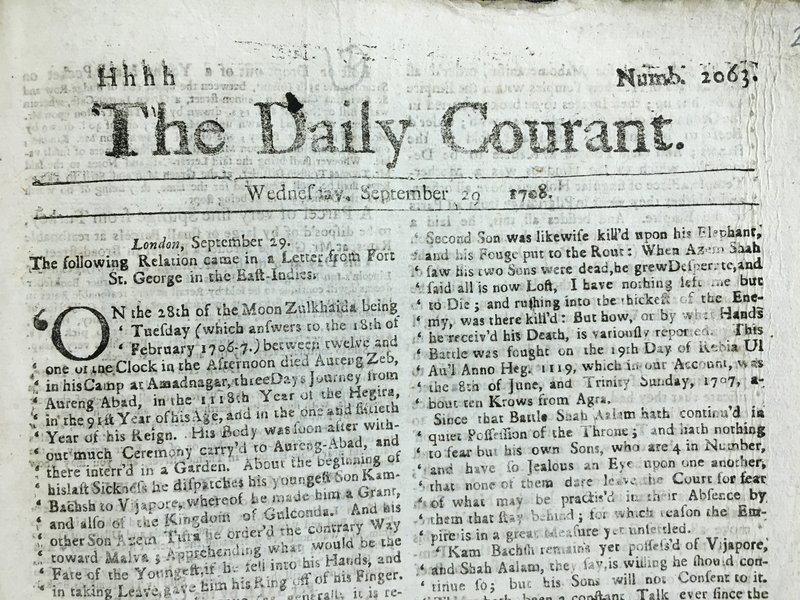 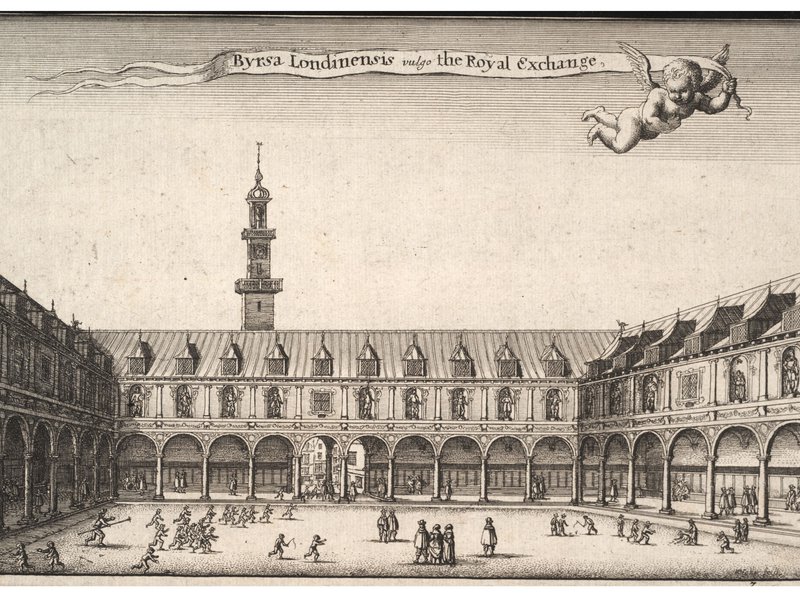